Probably the most important lesson I drew from the excellent Battle of Ideas festival last weekend was the need to spell out the meaning of tolerance more clearly. The subject came up in relation to the Jewish question in my session on rethinking anti-Semitism and more generally in several others.

Tolerance is too often interpreted to mean that bad ideas should be allowed to go unchallenged. From this flawed premise it is viewed as a form of non-judgementalism or indifference.

But that is not my conception of tolerance. For me it means for one thing that people should be allowed to express their views, however horrendous, without regulatory or legal interference. So neither the state nor social media companies should be allowed to curtail the expression of opinion.

However, it also means that when I judge particular ideas to be bad I have a duty to challenge them. If someone expesses anti-Semitic beliefs, for example, I have an obligation to put a contrary view.

That does not mean I am likely to succeed in changing the minds of hard core bigots. That hardly ever happens. But it does mean that there can be an open debate in which neutral or uninformed observers can decide where they stand on the issue.

For me supressing anti-Semitic views through bureaucratic means is the opposite of challenging Jew hatred. It undermines the fight against anti-Semitism because it does not allow contentious matters to be openly debated.

For that reason the demand for zero tolerance for anti-Semitism should be opposed not just in principle but on practical grounds. Paradoxically it makes anti-Semitism more difficult to challenge as it makes open debate impossible. Yet a wide variety of powerful institutions and individuals have called for zero tolerance towards anti-Semitism including Britain’s Labour party, London’s mayor Sadiq Khan, Angela Merkel (then Germany’s chancellor), the United Nation Reliefs and Works Agency (the UN agency that supports Palestinian refugees), the European Commission, Hungary’s President Victor Orban and many more.

There is of courses a broader philosophical debate on the question of tolerance. Its most prominent advocates, in their different ways, have included Pierre Bayle, John Locke, John Stuart Mill (pictured above), John Milton, Baruch (Benedict de) Spinoza and Voltaire. The best contemporary treatment of the subject I have seen is Frank Furedi’s On Tolerance: A Defence of Moral Independence (2013). 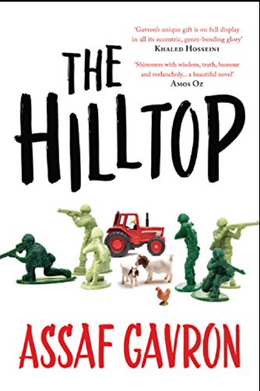 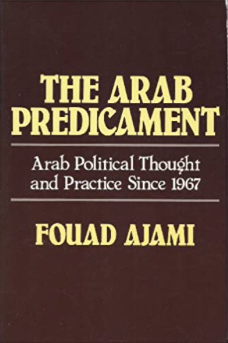