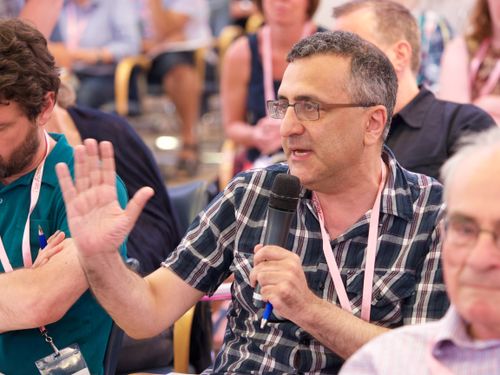 Tackling the emerging forms of anti-Semitism is an urgent task

I am delighted to launch the radicalism of fools. The site’s aim is to help develop a better understanding of anti-Semitism as it evolves into new forms.

So take a look at the site, consider what it says and if you like it do subscribe for free email updates. Also please let me know what you think by contacting me at daniel@radicalismoffools.com

I decided to set up the site partly because it seemed to me that anti-Semitism was on the rise in many places. But, more than that, it is morphing into new forms that did not exist in the past. Often these are linked to phoney forms of anti-elitism.

Of course the traditional “socialism of fools” still exists. Many anti-Semites see Jews as the personifications of evil money power. In this view, Jews are part of a global financial conspiracy that dominates the economic life.

Over the past 20 years or so what could be called the “anti-imperialism of fools” has come to the fore in the West too (although it has a longer history in the poorer countries). This focuses on Israel as a supposedly hugely powerful international power that has the capacity to dominate world affairs. This perspective grossly overestimates Israel’s global weight.

The anti-imperialism of fools has leftist and Islamist variants. Both share the view that Israel – with Jewish power behind it – has a hefty influence on the world. This strange overlap between leftism and Islamism is itself important to examine.

Finally, there is the emergence of what could be called woke anti-Semitism. This sees Jews as beneficiaries of white privilege. Indeed they are often seen as at the top of a hierarchy of white domination over society. (See my last post on Emma Watson as an example of this trend).

Often all these views overlap. The lines between them are blurred.

None of this means that anti-Semitism is anything like universal. On the contrary, there are many people who find it abhorrent.

What it does mean is that the old arguments against anti-Semitism often no longer work. It is necessary to grapple with these new forms of if it is to be tackled effectively.

I’d be delighted to hear any comments on the content or design of the site. Suggestions are welcome too. Please email me at daniel@radicalismoffools.com 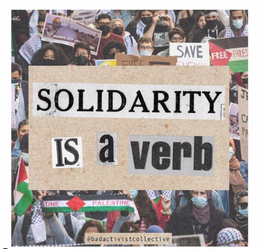